The Conan Confidence Can Collapse California.  Hiring Warren Buffet is a great move but hiring Pete Wilson as campaign manager (the last governor who deregulated energy prices that led to Enron and others raping the pocketbooks of Californians) was a typical Republican move.  Nothing will change for the better under a Governor Conan.  Gray Davis was elected.  Californians need to abide by the will of the people, not fall through a GOP loophole. Vote no recall.

You mean all electricity isn't powered by oil? Uh, oh.

Dang gum it, I missed that putt

because you interrupted me about

Mucho Grande Thanks to Chiptoons@aol.com 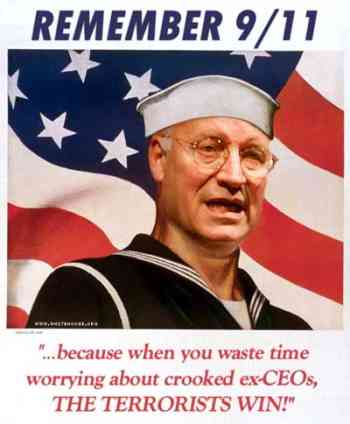 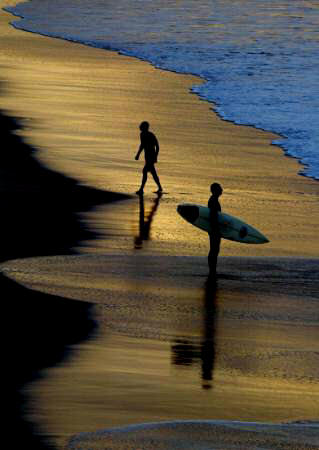 There is peace on a beach in Australia. It can happen here.