Nine days ago, my son was in an incredible event on the other side of the world, in China. He miraculously survived. He is now out of ICU. He has six broken ribs, his lung, liver and kidney were also damaged but should heal 100%.
The US State Dept has been wonderful. And his Chinese doctors are providing excellent care.
I don't want to go into details about the event at this time as many loose ends need to be tied.
My son does not want me fly to China. Insists upon it. He says he will be fine. Yep, he's no mama's boy, much to my dismay!
But needless to say my mind was completely focused on my son all last week. Thank God for the Internet and cell phones helping us keep in close contact.
I thought I would try and post an edition today (hope it meets your humor needs) and update you somewhat on the incredible medical emergency. 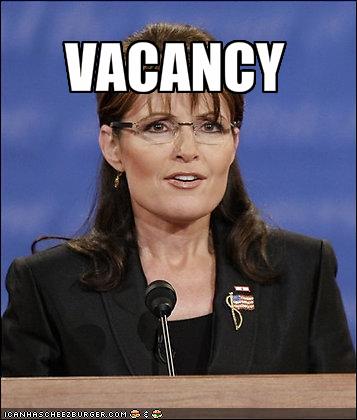 The Afghan government has blocked access to four Web sites with President Hamid Karzai's name in the address that are critical of the Afghan leader or have links to sites advertising locally taboo subjects such as online dating and mail order brides. 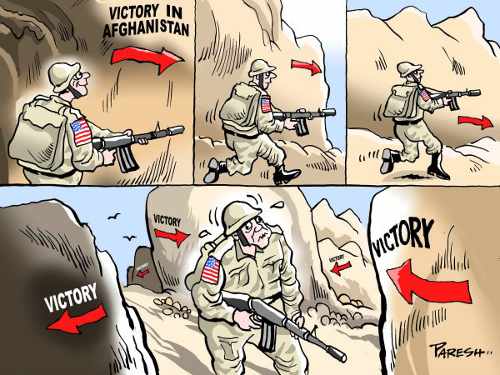 "President Obama has another nominee in the news. That's right. President Obama's nominee for surgeon general is a doctor who practices in rural Alabama and still makes house calls. Can you believe that? Of course, in Alabama, a house call is when the patients drive their house to you." --Conan O'Brien 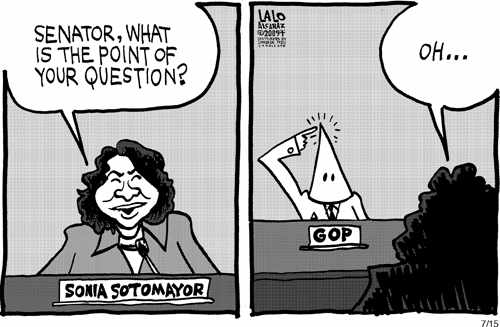 "Of course, Sonia Sotomayor's confirmation hearings are under way. It's interesting. Political experts say that if Republican senators attack Sonia Sotomayor too harshly, they could alienate Latino members of their own party. This may explain with Republicans opened every question with, 'As a huge fan of Santana.'" --Conan O'Brien 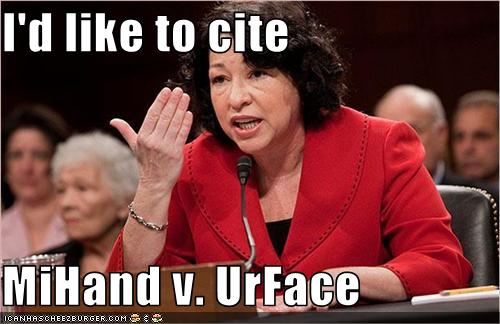 South Carolina Gov. Mark Sanford, still clinging to office after admitting to an extramarital affair, wrote in an opinion piece released Sunday that God will change him so he can emerge from the scandal a more humble and effective leader.

"South Carolina Governor Mark Sanford is trying to bounce back from his sex scandal. Sanford has cleared his schedule this week to take a personal trip with his wife. Isn't that nice? Sanford said he wanted to go somewhere exotic and romantic, but he's going to get this trip with his wife out of the way first." --Conan O'Brien 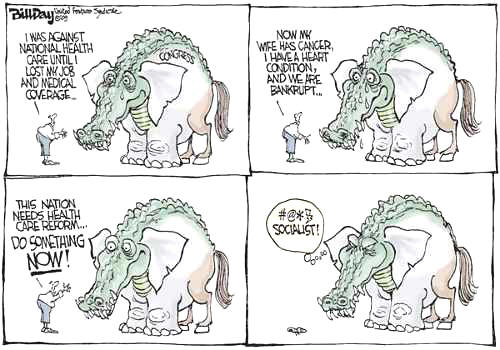 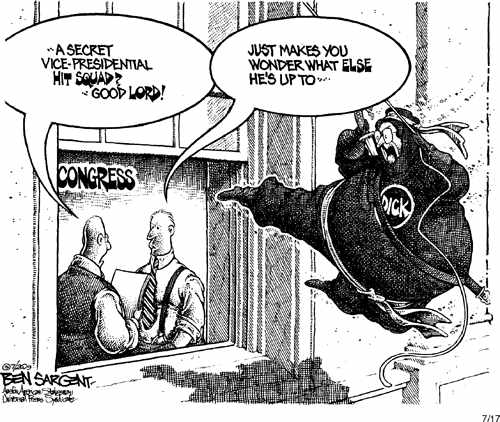 In Tribute to Walter Cronkite, FOX News Changes Its Slogan

"This is weird. In a recent interview, Levi Johnston said that Sarah Palin could never handle the responsibility of being president. Then he said, 'Oh, hell, where did I leave that baby?'" --Conan O'Brien

Here in California, we have no money. Our budget situation is a mess. And when you have no money, what do you do? You sell drugs, right? A state representative from San Francisco just introduced a bill that would legalize marijuana. He claims it would raise almost $1.5 billion a year for the state in taxes, and another $3 billion in Cheeto sales.- Jimmy Kimmel 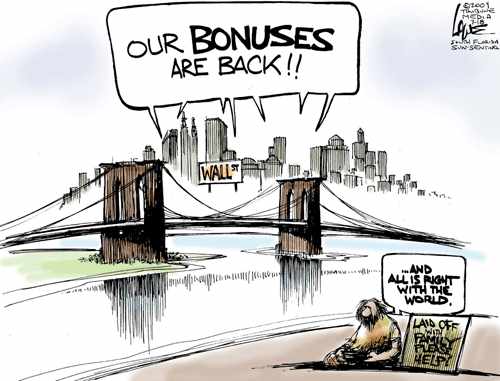 Astronauts will unload some spare parts for the International Space Station Monday in a spacewalk that comes 40 years to the day of the first moon landing by men from Earth. 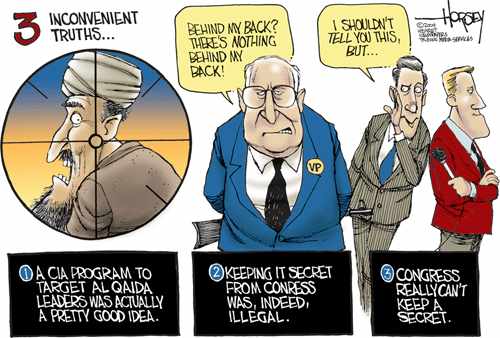 "How about that Harry Potter movie? Opened today as a matter of fact. In this one, Harry goes up against Dick Cheney and his secret CIA hit squad." --David Letterman 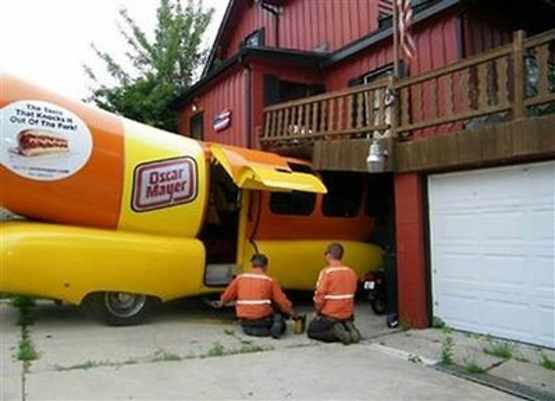 An Oscar Meyer Wiener mobile crashed into the home and outdoor deck of Nick Krupp in Racine, Wis. on Friday morning, July 17, 2009. According to a witness, the vehicle was parked in the driveway. The driver lurched the vehicle forward instead of backing out of the driveway, hitting Krupp's deck and cracking the foundation of his house.
Photo/Journal Times, Tom McCauley