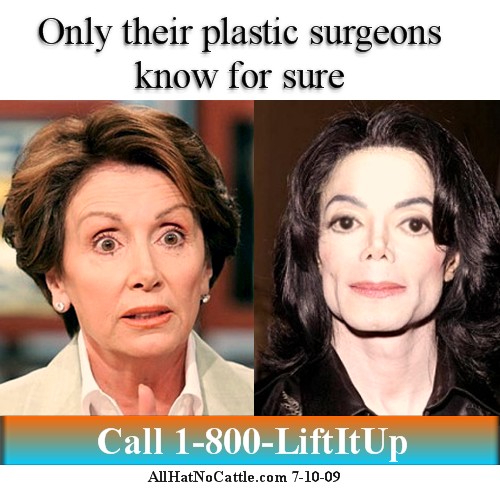 Actually, I think Nancy Pelosi looks terrific but I just couldn't resist doing the above cartoon. 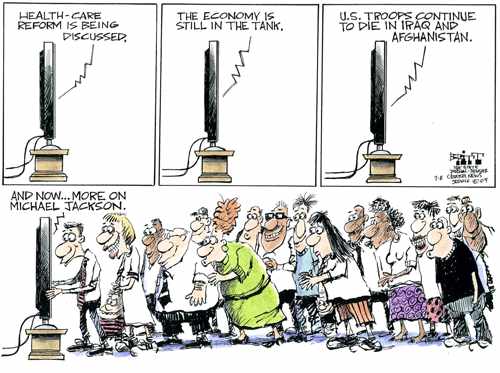 TEHRAN, Iran – Thousands of protesters streamed down avenues of the capital Thursday, chanting "death to the dictator" and defying security forces who fired tear gas and charged with batons, witnesses said. 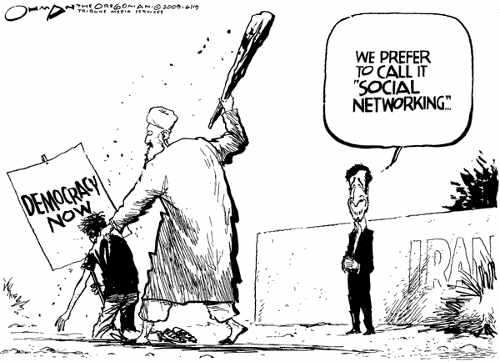 Proof Positive of the CIA’s BIGGEST Lie to Congress

"But Kim Jong Il watchers saw King Jong Il, and they said he didn't look good. They said, in fact, he was pale and haggard, and the headlines of the North Korean newspapers today read 'Kim Jong Il Ill.'" --David Letterman

Congressman Steve King (R-Kiron, Iowa) was the only "no" vote yesterday in the House on a proposal to honor the slaves who built the U.S. Capitol. During a phone conversation late this afternoon with Radio Iowa, King explained his vote. 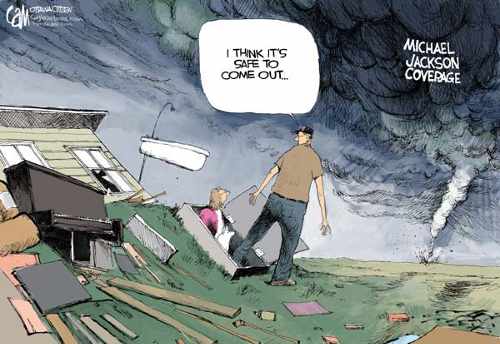 The parents of Sen. John Ensign gave a total of $96,000 to the family of Cynthia Hampton, a woman with whom the Nevada Republican had carried on an extra-marital affair, according to a statement issued Wednesday by the Nevada senator's attorney

"Finally, the courts ruled that Al Franken defeated the incumbent, Norm Coleman. Here, we have a report right here. Al Franken being sworn in [on screen: footage of Franken swearing-in ceremony at the Capitol. An announcer says, "Al Franken is proud to have finally become Minnesota's junior senator. However, due to the unrelenting media scrutiny, Senator Franken has decided to resign and go fishing in Alaska. " --David Letterman 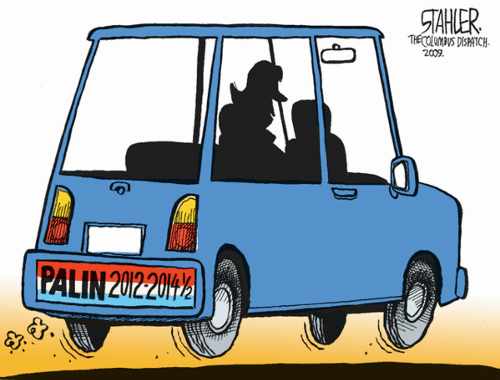 Sarah Continues Family Feud Instead of Saying "No Comment"

A spokeswoman for Gov. Sarah Palin is scoffing at comments by Bristol Palin's former fiancé, who says he thinks Palin resigned to cash in on her fame.

"It is interesting to learn Levi is working on a piece of fiction while honing his acting skills," Palin family spokeswoman Meghan Stapleton said in an e-mail to The Associated Press.

I just don't understand all this public squabbling Sarah is having with Levi Johnston.

Sarah should have no comment or say something like, "I wish Levi well, after all he is the father of my grandson." Instead, she takes the low road and has her spokeswoman take cheap shots at Levi. I wonder if Sarah Palin will continue the snide comments towards Levi when her grandson is old enough to understand her words.

"In a recent study, the United States was ranked the 114th happiest country in the world. Then Sarah Palin stepped down. Now we're at 17." --Conan O'Brien 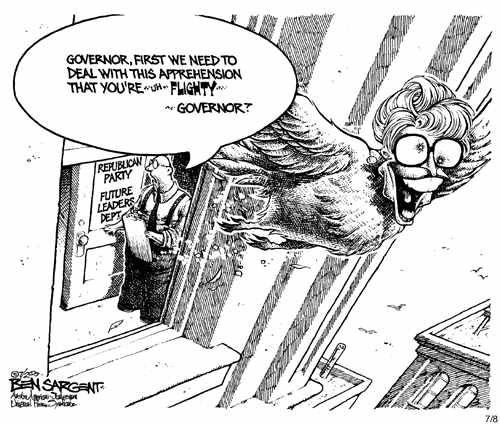 More Bonuses For The Rich!

After its bonus payments ignited a firestorm of criticism earlier this year, American International Group Inc. is asking the federal government to weigh in on the insurer's plan to resume paying millions in promised retention incentives next week, according to media reports. 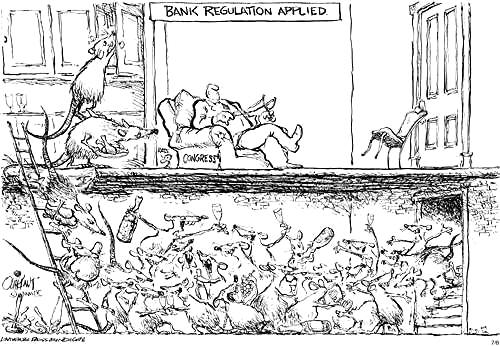 10. Has it been 150 years yet?
9. Who do I have to swindle to get a freshly-pressed jumpsuit?
8. Which way to the penthouse cell?
7. Because of my business dealings with the Latin Kings, can you keep me away from the Crips?
6. What mixes better in a toilet, sangria or daiquiris?
5. Will I get special treatment if I help the guards hide money from the IRS?
4. I'd like the truffle-crusted halibut.
3. Did I mention that it was an April Fools' prank that just got out of control?
2. Will someone TiVo 'America's Got Talent' for me for the next 149 years?
1. Is it ok if I decline a conjugal request from my wife?

"But good news for Madoff's wife, Ruth. They returned her passport. She has her passport back. Earlier, she flew off to Argentina with Governor Sanford." --David Letterman 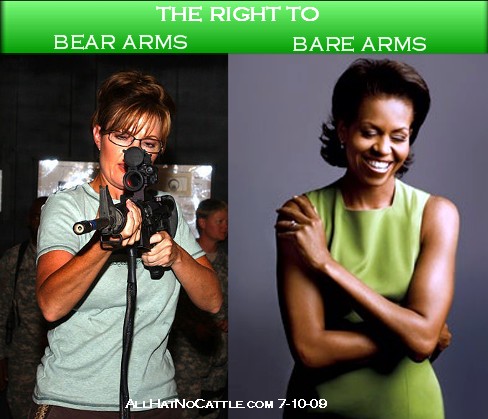 New York City, because of all the rain — it’s really nobody’s fault — we got a mosquito problem. So, the good news is the blood suckers are no longer just on Wall Street.- David Letterman 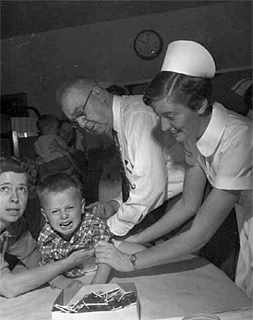 School-age children will be a key target population for a pandemic flu vaccine in the fall and may get their shots at school in a mass vaccination campaign not seen since the polio epidemics of the 1950s. 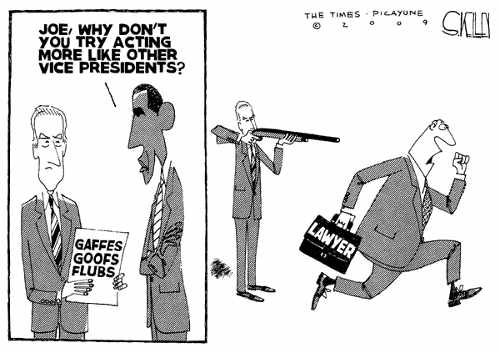 "But the G-8 summit in Italy is being hosted by Silvio Berlusconi, the prime minister of Italy. And the meeting went pretty well. He was only interrupted once by his wife accusing him of adultery." --David Letterman 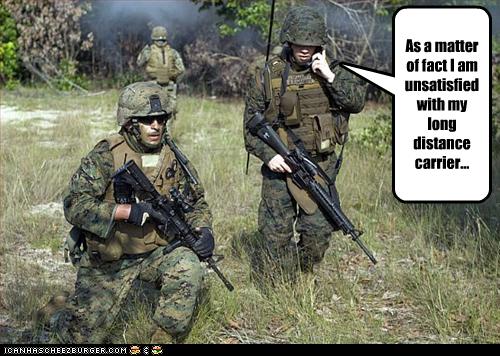 Three donations yesterday from Mark, Alice and Marc. Big Thanks! 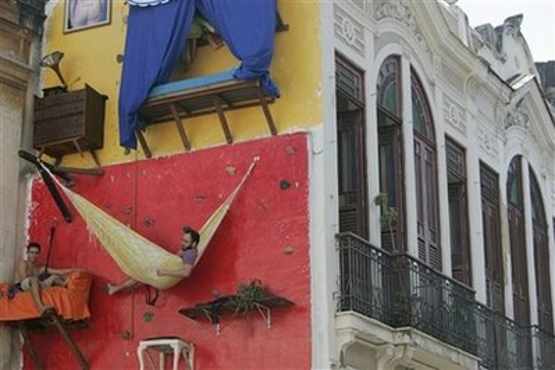 Brazilian artists Gabriel Primo, left, and Tiago Primo are just hanging around in their installation art work, exhibited on the wall of a building, in Rio de Janeiro, Thursday, July 9, 2009.
Photo/Ricardo Moraes

I wish you all a peaceful weekend.