So all those Governors of the Gulf Coast states, which all are Republicans, are leaving their National Guard idle while the oil keeps coming. I guess this is their idea of less government is better.

"McChrystal's clearly been hitting that sweet Afghani heroin. Because you would have to be higher than Keith Richards to criticize your commander-in-chief at a time of war in front of a reporter from Rolling Stone." –Stephen Colbert on General Stanley McChrystal 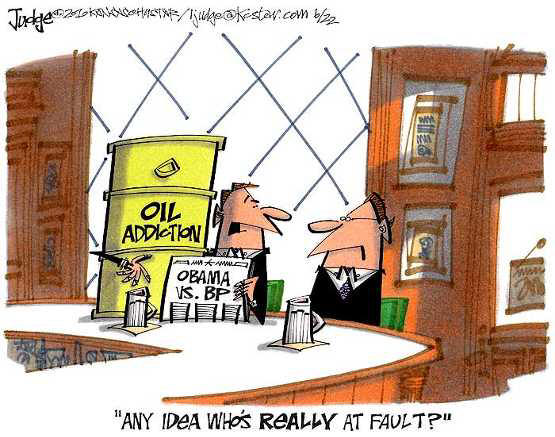 Take A Nice Deep Breath Of That Salty Oily Air! Come On Down!

Along Pensacola Beach in Florida, part of which was closed Thursday, lifeguard Collin Cobia wore a red handkerchief over his nose and mouth to block the oil smell. "It's enough to knock you down," he said.

"Did you hear about this? In Afghanistan, the U.S. has discovered large deposits of iron, copper, cobalt, gold, and lithium. Or, as most people would call it, 'not Osama bin Laden.'" —Jimmy Fallon 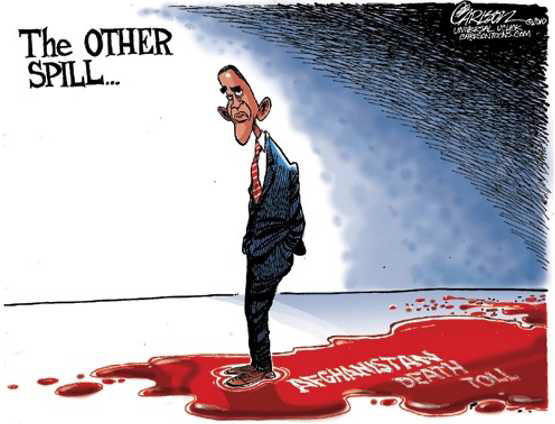 “Did you hear about the change of command in Afghanistan? General McChrystal fired for insubordination, and he’ll be punished with a $3 million book deal.” —David Letterman 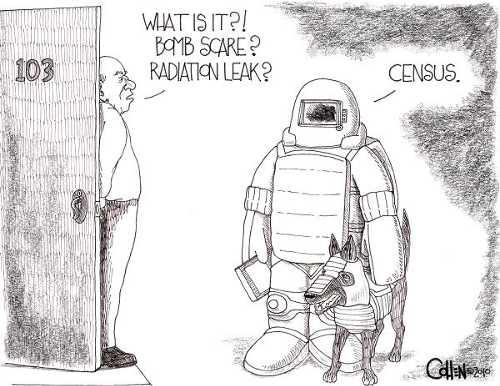 “Sarah Palin surprised a lot of people by recently calling marijuana ‘a minimal problem in America.’ She also admitted that she herself has tried pot. I was shocked that a woman who named her children Willow, Piper, and Trig and married a snowmobiler would be pro-marijuana. You would never expect that.” —Jimmy Kimmel 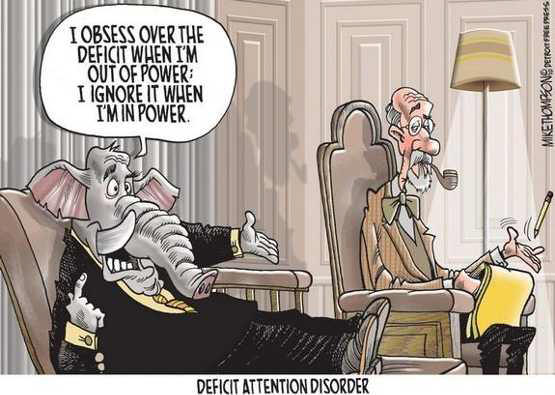 Republican Senatorial candidate Rand Paul wants to build a fence along the U.S.-Mexico border. It's a rather ho-hum proposition in the larger context of conservative ideas -- except that Paul wants that fence to be electric and he wants it built underground.

Blow Up Them Immigrants

The Republican nominee for a New Mexico congressional seat suggested during a radio interview that the United States could place land mines along the Mexican border to secure the international boundary.

None of Them Mosques, Neither!

A Tennessee Republican candidate for Congress says plans to build a mosque in a Nashville suburb pose a threat to her state's moral and political foundation. 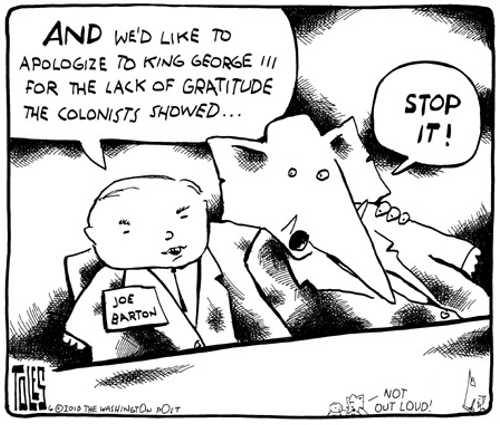 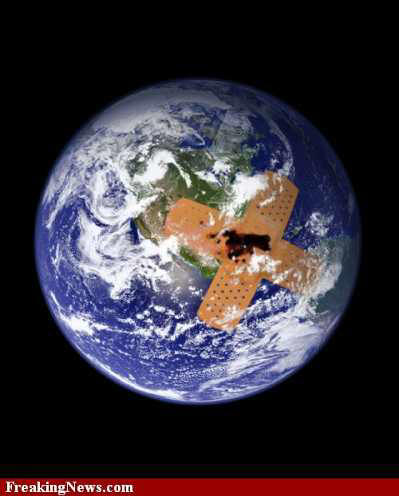 Tony Hayward canceled a Oil Symposium appearance because he’s too busy overseeing the Gulf spill. Or washing his yacht. One or the other. - Will Durst

Tests show BP is on target for mid-August completion of a relief well in the Gulf of Mexico, the best hope of stopping the oil that's been gushing since April, the company said Friday.

The crew drilling the first of two wells ran a procedure this week to confirm it is on the correct path, spokesman Bill Salvin said.

"The layman's translation is, 'We are where we thought we were,'" he said. 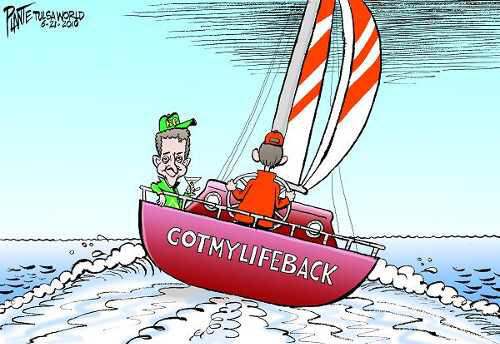 "And economists predict by this time next year, China will overtake the United States as the No. 1 country in manufacturing. But you know something, we have only ourselves to blame for this. I mean, what were we thinking — making our kids go to school? What idiots we are! Child labor, that's the key!" –Jay Leno

The catalog, shot by fashion photographer Bruce Weber, is available for pre-order on Abercrombie's website for $10 and will be released July 17. 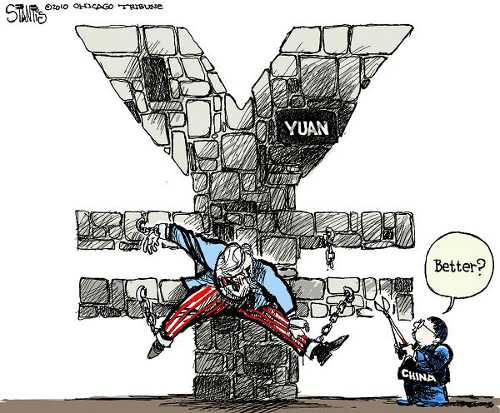 "Fool me once, shame on you. Fool me twice, shame on me. Fool me eight times, I must be a f**king idiot." —Jon Stewart, on the last eight presidents vowing to end America's addiction to foreign oil 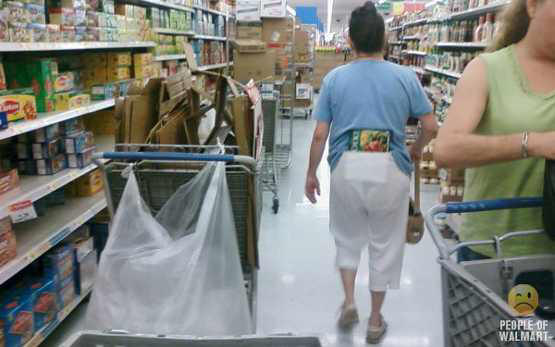 Let’s all take a minute to appreciate the irony of jamming a frozen Healthy Choice meal down the back of your ass.

Thank you Rick, Bruce and Chase.

I received $105 in donations since yesterday! That is a lot of money to me! Hugs! 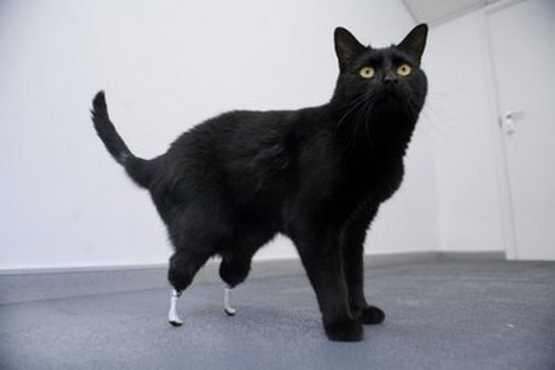 Oscar, the cat which lost both back paws after a traumatic accident involving a combine harvester has regained a spring in its step after being fitted with prosthetic limbs.
Photo/Jim Incledon