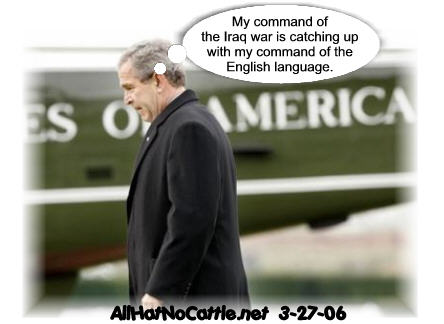 I had a dream. Censure + Full Impeachment = Federal Prison 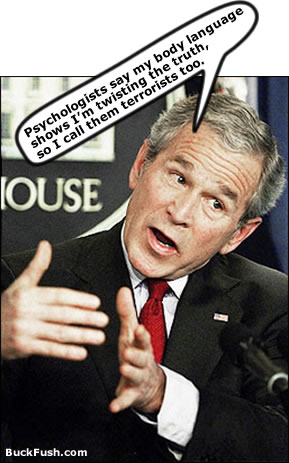 "Our new national debt is $9 trillion, not million, not billion. To put $9 trillion in perspective, that is more than Oprah makes in a week. It works out to about $30,000 in debt to every single American, including kids. In other words, the government has borrowed $30,000 from each of us and blown it all on Hummers and grenade launchers. It's like we're all married to Kevin Federline."

----Please support our advertisers. They are just a click away----

----Please support our advertisers. They are just a click away--- 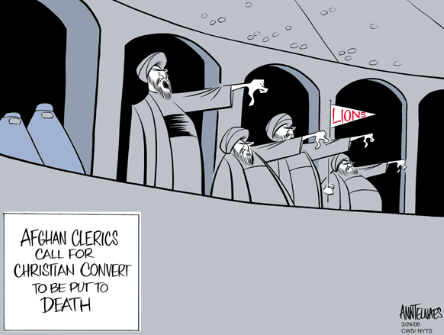 U.S. Vice President Dick Cheney on Friday rejected charges by Democrats that the Bush administration was mishandling Iraq and said: "If they are competent to fight this war, then I ought to be singing on American Idol."

Upon release, Afghan Christian convert will come to American to become a Republican. -- Grant Gerver 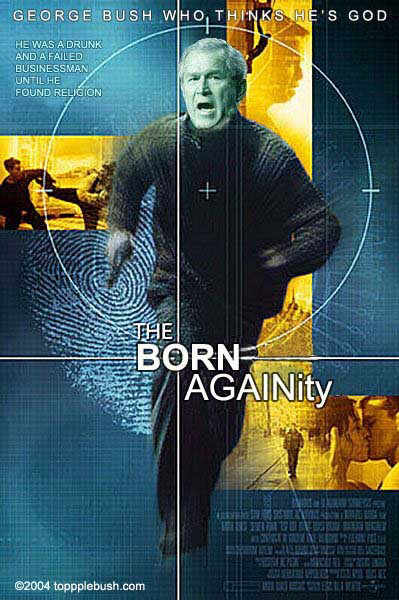 With her own $10 million contribution, I worry Katherine Harris will unduly influence herself. -- Zing!

All Politics Is Local

Wildfires that have scorched Oklahoma for the past five months have become a hot political issue as rural volunteer fire departments turn to state lawmakers for help.

The Legislature's failure to help firefighters may have hastened a political meltdown within the state House's Republican caucus that culminated last week with the resignation of Representative Lance Cargill as floor leader. 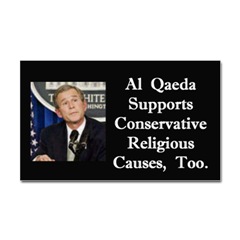 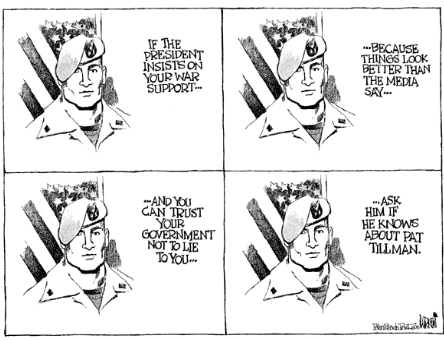 Teenage golfer Michelle Wie couldn't believe she played golf with one of her role models, Secretary of State Condoleezza Rice.

I was like, 'Oh, my God, it's the secretary of state. They put me in charge of driving her around'' in a golf cart, Wie told Time magazine for its issue on newsstands today. 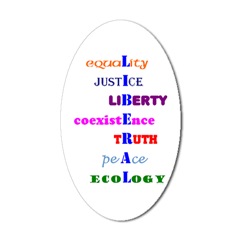 God, all that war and still no oil? -- Grant Gerver

The Hitler vs. Coulter Quiz 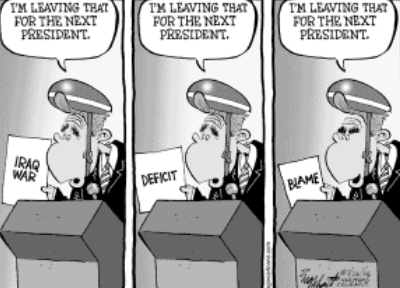 "The Democrats have had no message, no leadership, and they keep blowing every opportunity we give them. And I've told my Democratic friends, if nothing else, just keep your mouths shut and just let us self-destruct. But they won't even let us do that." 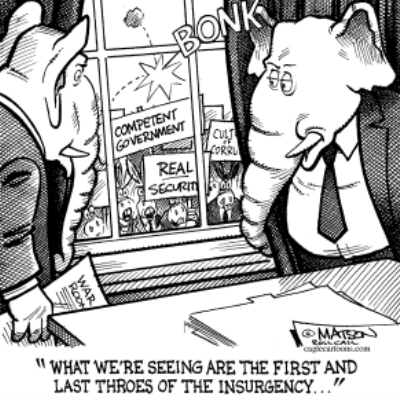 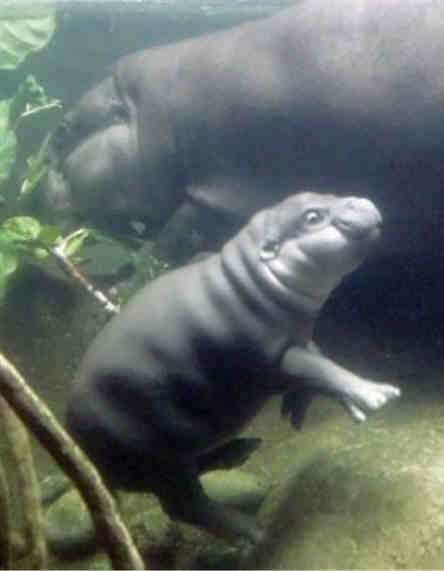 A three-month-old baby pygmy hippopotamus swims by his grazing mother at Henry Doorly Zoo Friday, March 24, 2006, in Omaha, Neb. Zoo visitors will be able to view the baby hippo for the first time on Friday. (Photo/Nati Harnik)