In Bush's new book, he talks about how happy he is to be out of Washington, and with all due respect, may I say sir, that makes 310 million of us.- Will Durst

Top U.S. commander in Afghanistan, Gen. David Petraeus, was frustrated by the Afghan president's blunt call for a reduced military footprint in the country — a remark that threatens to undermine efforts to maintain international support for the war at this week's NATO summit.

"President Bush is everywhere talking about his book and he's being very candid. In one interview, he said that he used to do stupid things while he was drunk. But think about it, who among us hasn't had a couple of drinks and invaded Iraq?" —David Letterman 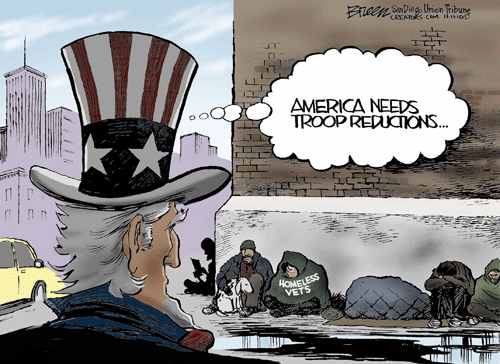 One of the most conservative justices on the U.S. Supreme Court and one of the most liberal ones sparred Friday over capital punishment, the direct election of senators and various other constitutional questions during a rare public debate that highlighted their philosophical differences. 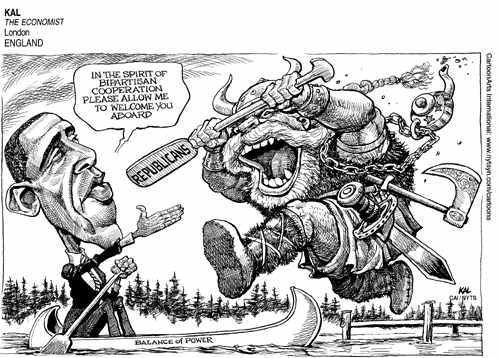 The University of South Carolina has agreed with the Justice Department to revise campus policies to produce more timely and effective responses when students complain of discrimination and harassment by other students.

Thanks to Larry for the graphic

As Sarah Palin solidifies her life in the spotlight with her own reality show launching Sunday, speculation has reached fever pitch: will she remain merely a media phenomenon or rise to president of the United States?

"Sarah Palin has a show about Alaska premiering Sunday. I was starting to worry that she's underexposed." –David Letterman 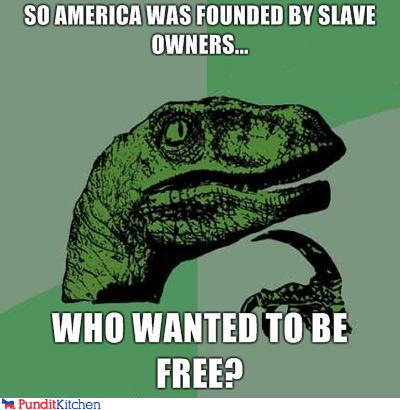 A construction crew in the south-central Chinese city of Changsha has completed a 15-story hotel in just six days. If nothing else, this remarkable achievement will stoke further complaints from American economic pundits that China's economy is far more accomplished than ours in tending to such basics as construction.

"China is expected to overtake the U.S. as the world's biggest economy in the next two years. Americans couldn't believe it. 'That hasn't happened already?'" –Jimmy Fallon

"Well, some good news today from President Obama. You know how he's been trying for two years to shut down Guantanamo Bay. Well, they finally found a place to put the terrorists. They're going to stick them on the Carnival cruise. Just let them drift." –Jay Leno

In The Rush To Execute...

During the tumultuous days of the 2000 Florida recount, George W. Bush, then the governor of Texas, approved the execution of Claude Jones, who had been convicted in the murder of a liquor-store owner. Now, 10 years later, evidence has emerged casting doubt on Jones's guilt... 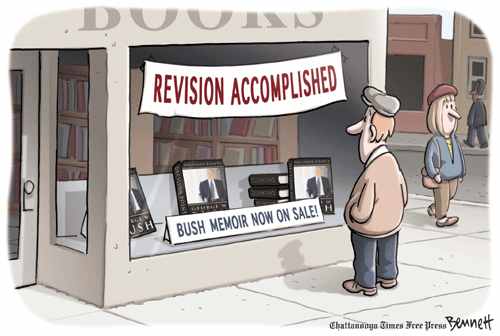 "Wall Street hands out new bonuses. Poor people, get prepared to be trickled down on." –Stephen Colbert 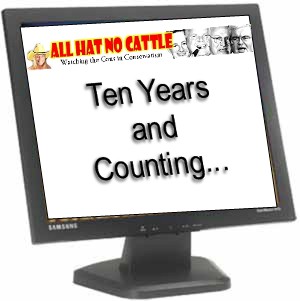 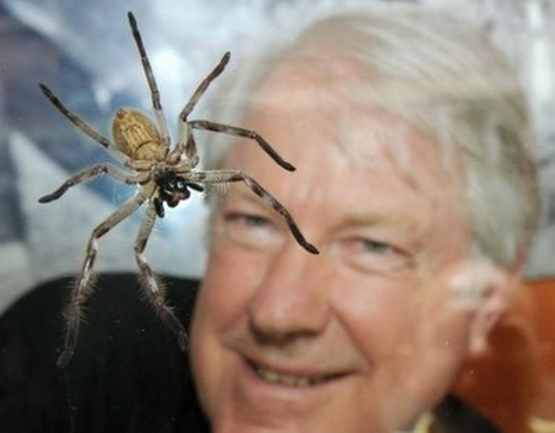 Real life "Spiderman" Nick Le Souef inspects a spider in the shop window where he will live for the next three weeks with up to 1,000 deadly spiders to raise money for charity in Melbourne on November 15, 2010.Photo/William West