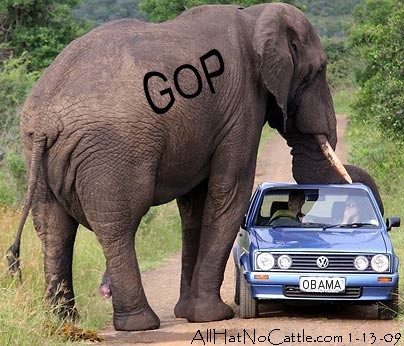 After eight years, it is kind of sad President Bush had his final press conference. And you know what that means for us here at the “Late Show.” We’re going to have to start writing our own comedy again.- David Letterman 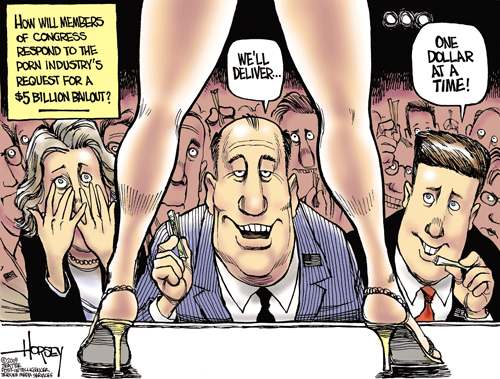 Bush Had Fun As Prezinit!!!

George Bush spent almost all of his final press conference today looking back on eight turbulent years in office. He and his White House team had presided over two wars, 9/11, Katrina, and the worst recession since the 1930s, but "we had fun". 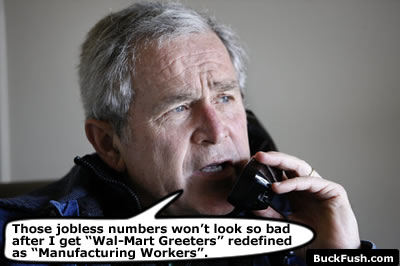 "I'm a Type A personality, you know, I just can't envision myself, you know, the big straw hat and the Hawaiian shirt sitting on some beach. Particularly since I quit drinking."- George W Bush in his last press conference 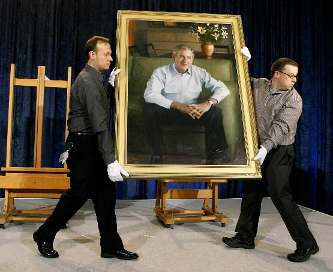 Vermont Sen. Bernie Sanders, a fierce opponent of the Iraq war, is asking the Smithsonian to change some wording about the war that accompanies the newly installed portrait of President George W. Bush.

Sanders, an independent, objects to a portion of the Smithsonian National Portrait Gallery's text that says Bush's two terms in office were "marked by a series of catastrophic events" including "the attacks on September 11, 2001, that led to wars in Afghanistan and Iraq." 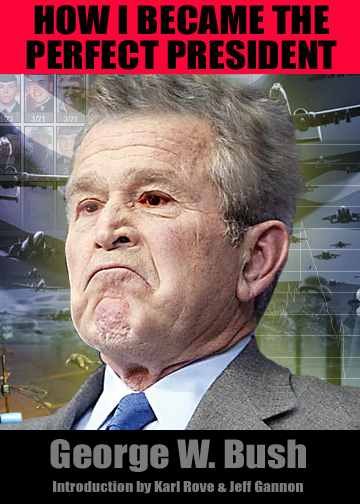 The Drug Enforcement Administration has rejected a petition by a University of Massachusetts-Amherst professor to let him grow marijuana for medical research...."With one foot out the door, the Bush administration has once again found time to undermine scientific freedom," said Allen Hopper, litigation director of the American Civil Liberties Union Drug Law Reform Project 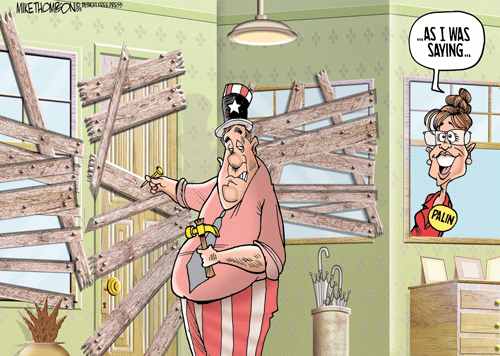 Delusions of Grandeur: The Contagious Disease of the Bush Administration

"My conscience is clear," [Donald Rumsfeld] volunteered to Bob Woodward, talking about how he's interviewing people for his memoir.

Woodward was stunned. "I was as speechless as I was in July 2006 when I interviewed him and he said he was not a military commander, that he could make the case that he was 'by indirection, two or three steps removed,"'

The $40.4 billion trade gap in November was the lowest in five years

Toyota’s developing a miniature, environmentally friendly car that is powered entirely by a rechargeable battery. Yeah. Meanwhile, Detroit still hard at work on an SUV that runs on rain forest trees and panda blood.- Conan O'Brien 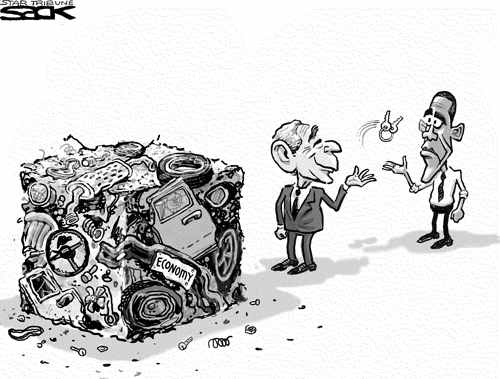 Barack Obama promised his kids he would get them a dog when they moved to the White House. But President Bush is nervous. When he heard dog in the White House, he thought, “Uh oh! What if he digs up all those Al Gore ballots in the back?”- David Letterman 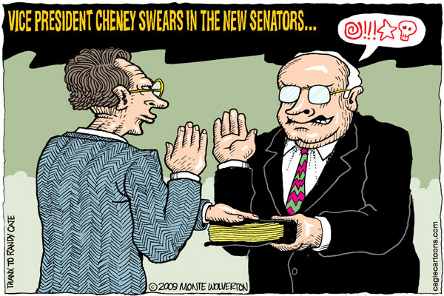 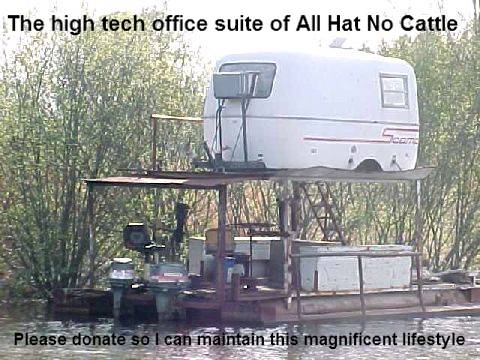 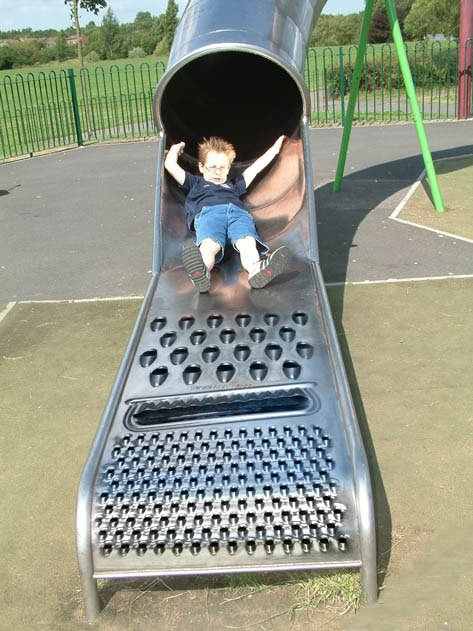