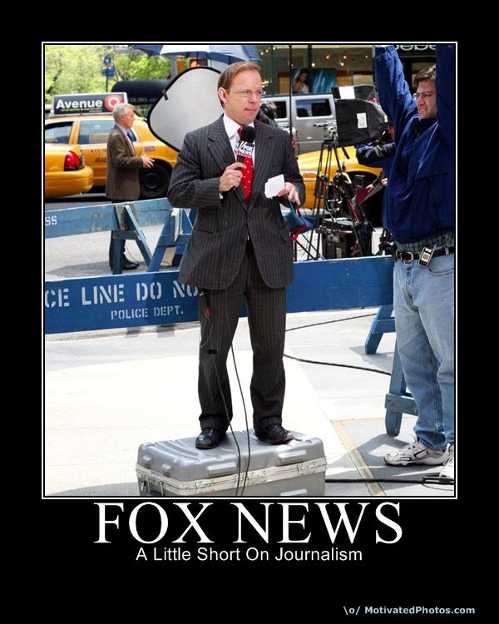 I wonder if Fox inserted a no-quit clause in their contract with Sarah Palin.

"President Obama on Tuesday met with the heads of all 16 intelligence agencies try to correct the intelligence failures surrounding the Christmas day bombing attempt. Unfortunately, two of the agencies were late and the CIA locked their keys in the car." -Seth Meyers 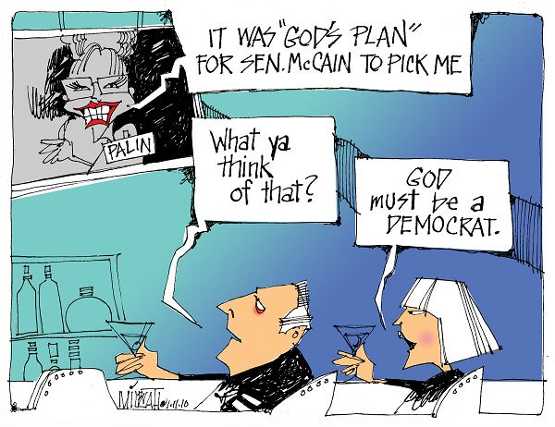 The 2003 US-led invasion of Iraq lacked legitimacy under international law, an independent commission probing Dutch political support for the still controversial action said Tuesday....Last month, a former UN weapons inspector said former US president George W. Bush and British Prime Minister Tony Blair shared a conviction that Hussein was a threat, blinding them to the lack of evidence justifying war and causing them to mislead the public.

"On Friday, Umar Farouk Abdulmutallab, the Nigerian man who ignited his underpants in a failed attempt to blow up a jet landing in Detroit, plead not guilty to six federal charges, while his testicles pled guilty in absentia." -Seth Meyers 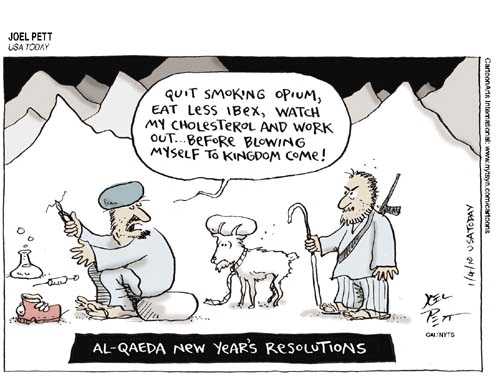 "Out-of-work politicians are increasingly using television and radio to stay on the political radar and keep their options open, which is one reason that former Arkansas governor Mike Huckabee, an also-ran in the 2008 White House race and possible 2012 contender, is now hosting a weekend show, also on Fox," Kurtz adds.

"On Fox News, Ann Coulter said she's against body scans at the airport because terrorists will still be able to hide explosives in their anus. So finally Ann Coulter is speaking on a topic she knows something about." –Jay Leno 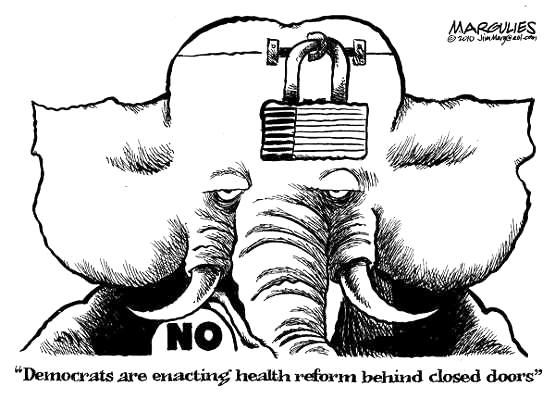 Trent Lott Comes to the Defense of Harry Reid

"Do you folks know anything about the Skull And Bones society? It's like a fraternal organization, at Yale University. Well, they're auctioning off a human skull. And I was thinking about this. I believe this is the first empty skull to come out of Yale, well, I think since George W. Bush, actually." –David Letterman

The Calm Before the Storm

Sarah Palin believed that Sen. John McCain chose her to be his running mate in 2008 because of "God's plan," according to a top political strategist in the Arizona Republican's campaign.

In an interview with the CBS news magazine "60 Minutes," Steve Schmidt described Palin as "very calm - nonplussed" after McCain met with her at his Arizona ranch just before putting her on the Republican ticket. 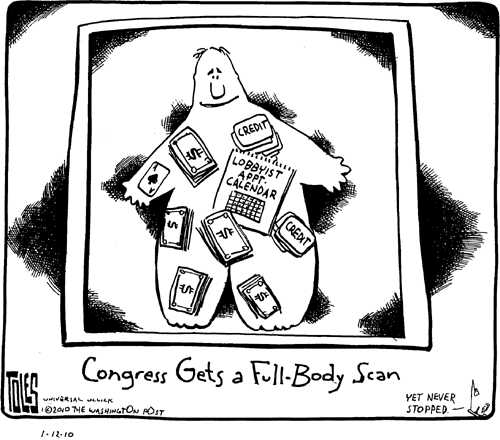 The US Supreme Court on Monday blocked the live transmission via YouTube of a trial on a gay marriage ban in California until Wednesday to give it time to consider the matter. 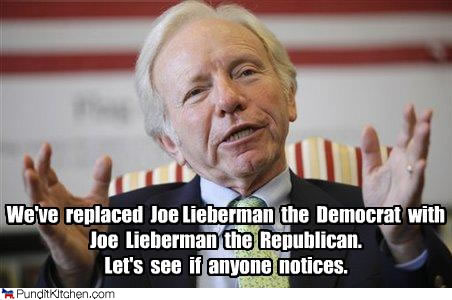 "According to the New York Post, White House Budget Director Peter Orszag announced his engagement to an ABC News reporter six weeks after his ex-girlfriend gave birth to his baby. And of course, people were shocked. 'The White House has a budget director?'" -Jay Leno

"Well, the story about the 23-year-old Nigerian man, who put the explosives in his underpants still continues to dominate the news. Boy that shows you how time can change, you know? When I was 23, the only thing I ever put in my underpants was a rolled up sock." –Jay Leno 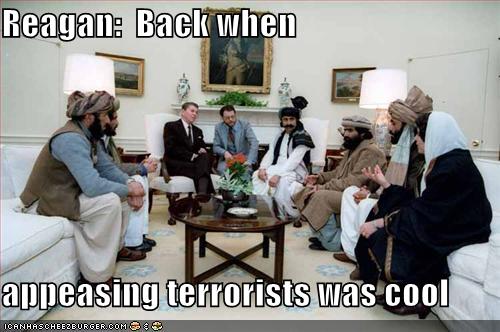 "The annual list of the most admired men in the world came out today. Bill Clinton and Tiger Woods are tied. I wonder what those two would have in common." –Jay Leno 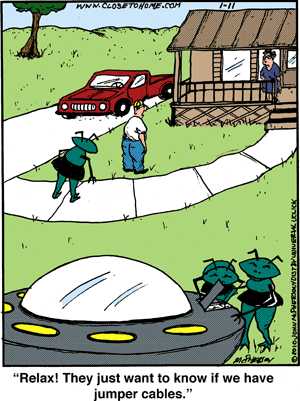 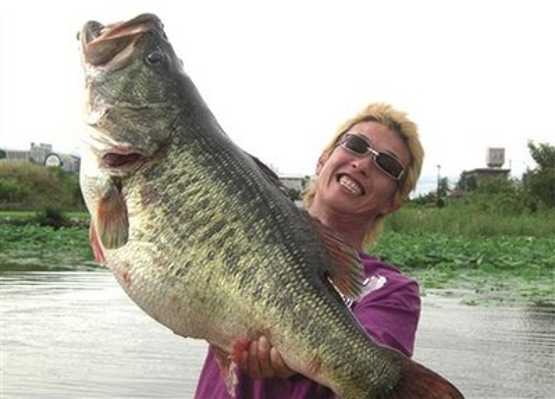